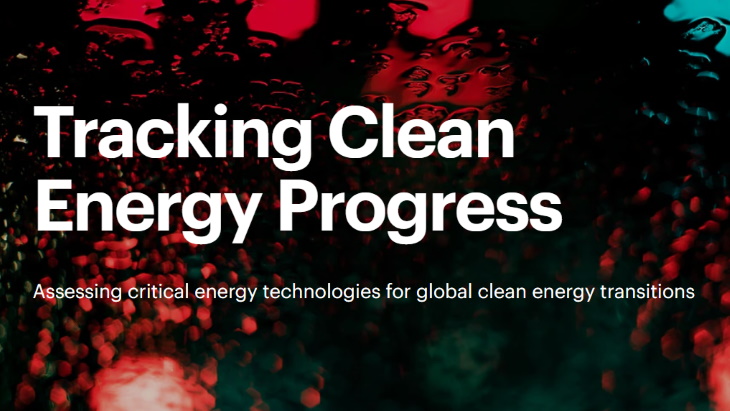 How can it help? – The IEA’s Tracking Clean Energy Progress (TCEP) reports assess the status of 46 critical energy technologies and sectors and provides recommendations on how they can get ‘on track’ with the SDS.

The IEA’s Sustainable Development Scenario (SDS) offers a pathway for the global energy system to reach three strategic goals: the Paris Agreement’s well below 2°C climate goal, universal energy access and substantially reducing air pollution. But based on existing and announced policies – as shown in the IEA’s Stated Policies Scenario (STEPS) – we are far from on track.

Only six out of 46 technologies and sectors were “on track” with the IEA’s SDS, which maps out pathway to reach the goals of the Paris Agreement on climate change, deliver universal energy access and significantly reduce air pollution. Another 24 technologies showed some progress while 16 technologies were “off track”. 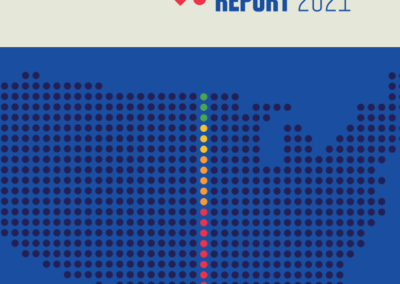 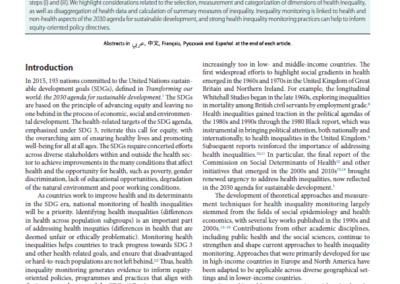 Measuring health inequalities in the context of sustainable development goals 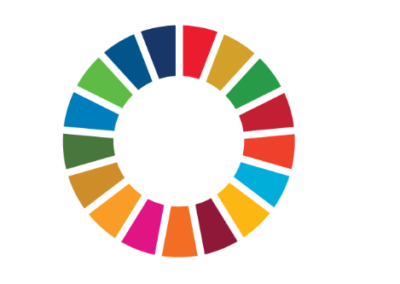 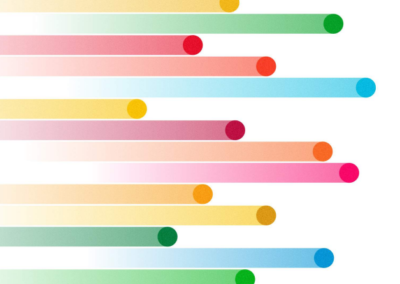 Progress on the Sustainable Development Goals: The gender snapshot 2021 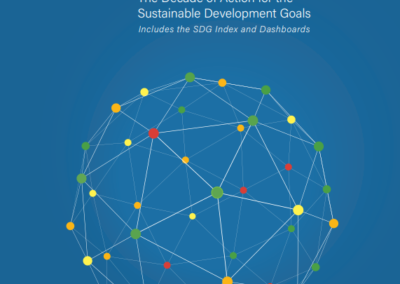 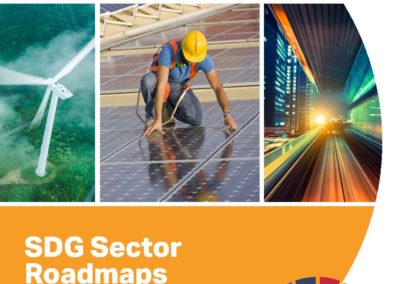 Embracing the New Age of Materiality: Harnessing the Pace of Change in ESG